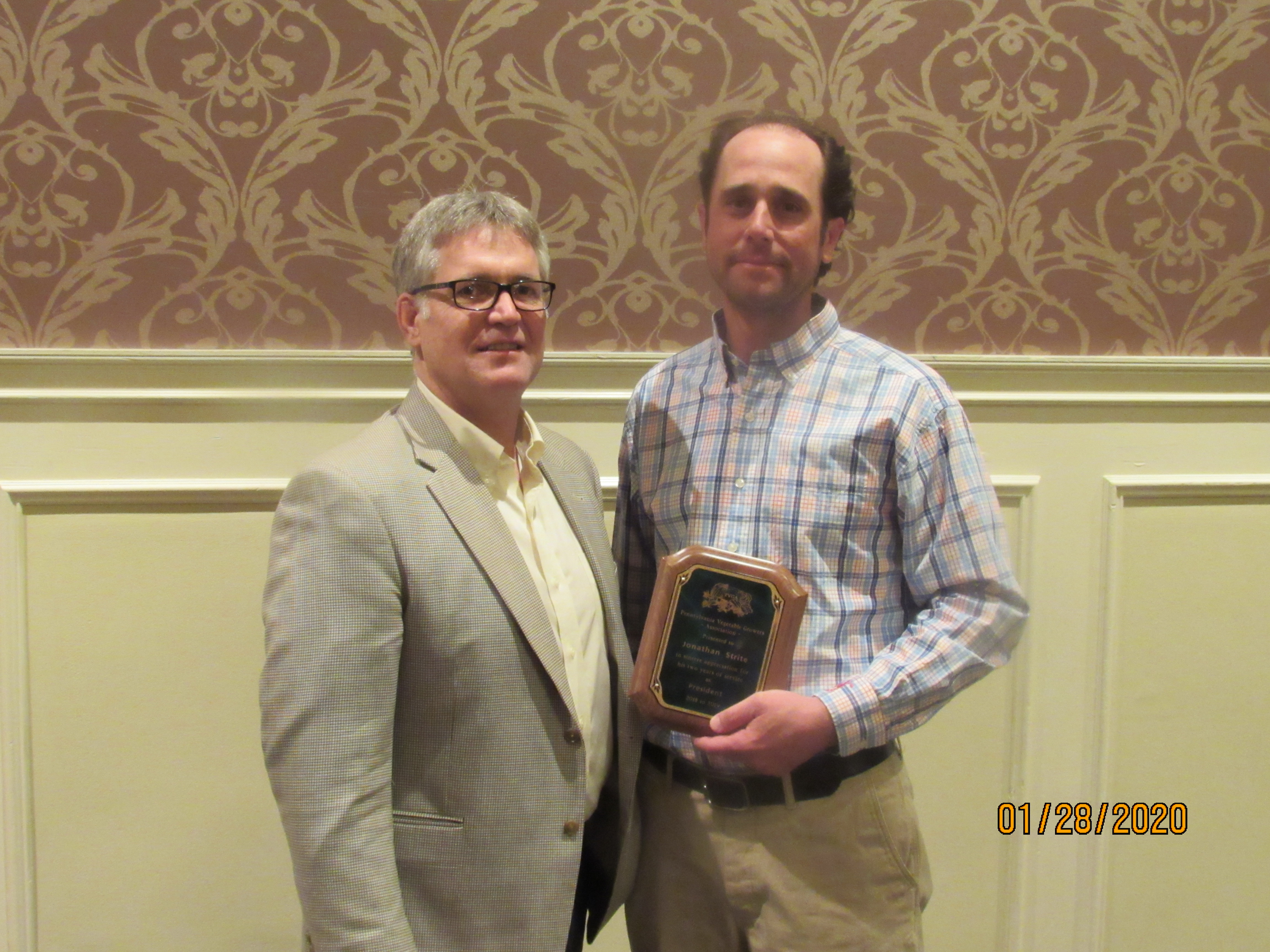 Brian Campbell was elected as the new President of the Association after the Association’s Annual Meeting at the 2020 Mid-Atlantic Fruit and Vegetable Convention on January 29 at the Hershey Lodge in Hershey. He succeeds Jonathan Strite who will assume the office of Past President. Rita Resick was elected First Vice President and Peter Flynn Second Vice President while William Reynolds was re-elected Secretary-Treasurer. 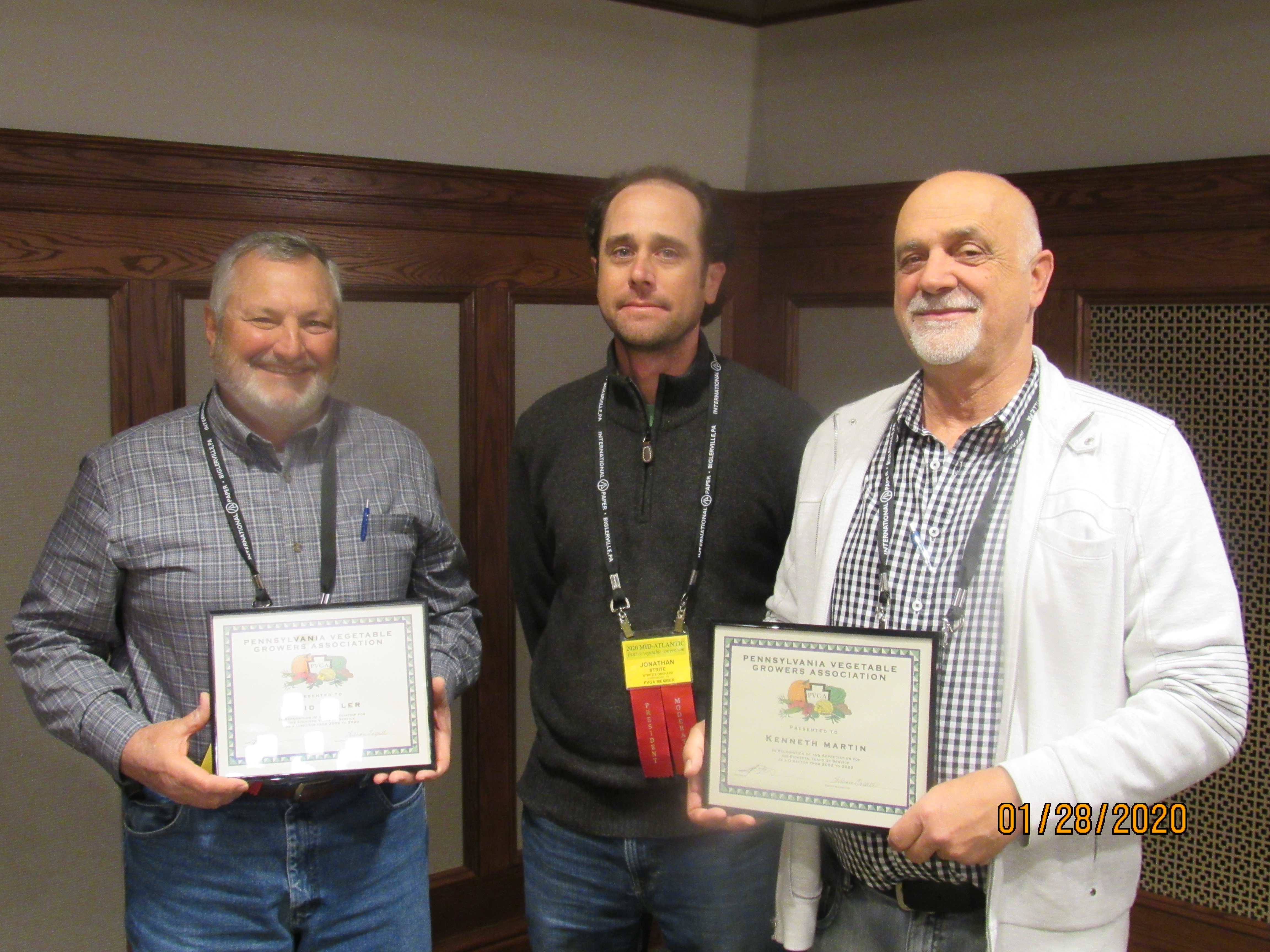 The terms of David Miller and Kenneth Martin expired this year but both had reached the 18-year term limit set by the Board and thus were ineligible to run for re-election. Both Mr. Miller and Mr. Martin had served as President of the Association during their time on the Board. While the terms of seven directors expired, only six directors were elected to new terms as the number of directors is being reduced from 21 to 18 over a three-year period.